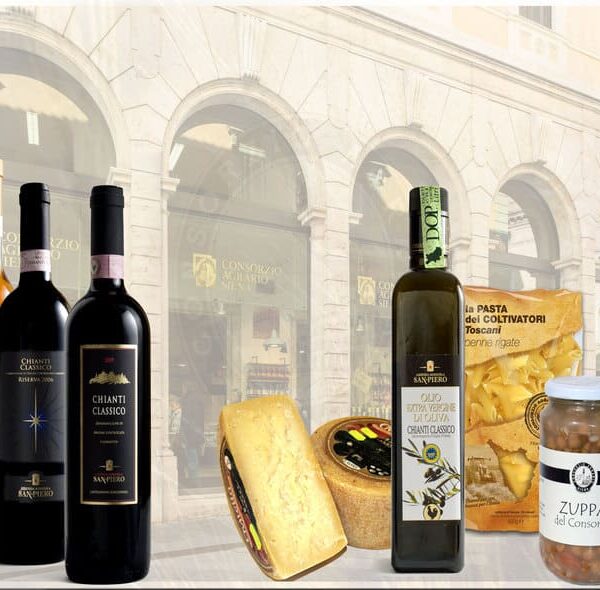 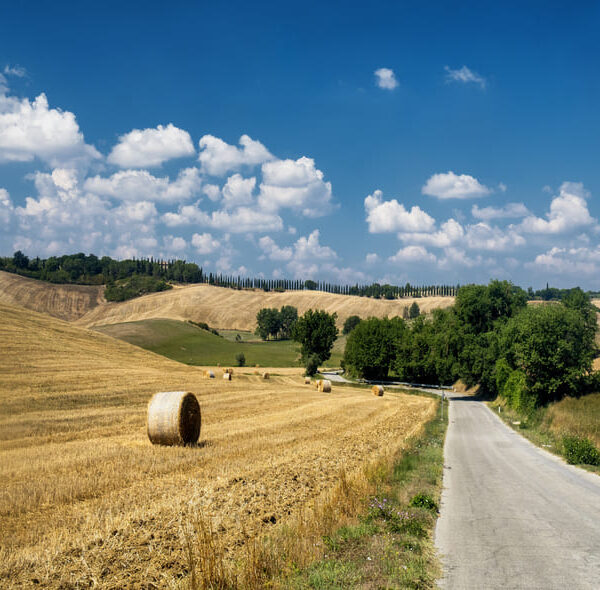 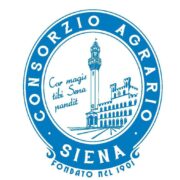 The Consorzio Agrario of Siena is the first company in the agro-food sector of Tuscany, whose foundation dates back to 1901. Among its detached agencies, present throughout the province (and beyond), there is also that of Asciano, located in Piazza Sant’Agata, in the heart of the city. Inside, many products of the best local food and wine made by local companies. Some examples? Chianina meat, pecorino cheese from the Crete Senesi or the Val d’Orcia, fruit and vegetables from the Val di Chianina. But also “Pastasciano” pasta and products realized with the ancient variety of soft wheat “Verna”. Almost 2000 farmers are members of the Consortium. A direct link between the agricultural world and the territory that aims to enhance the genuineness, excellence and tradition of local products.