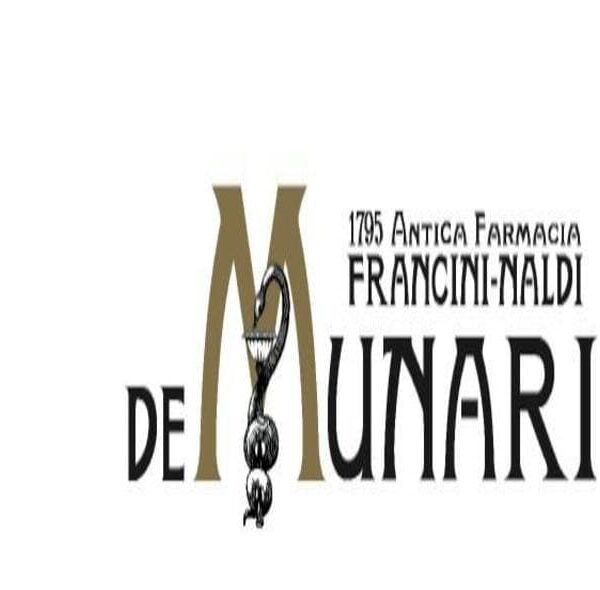 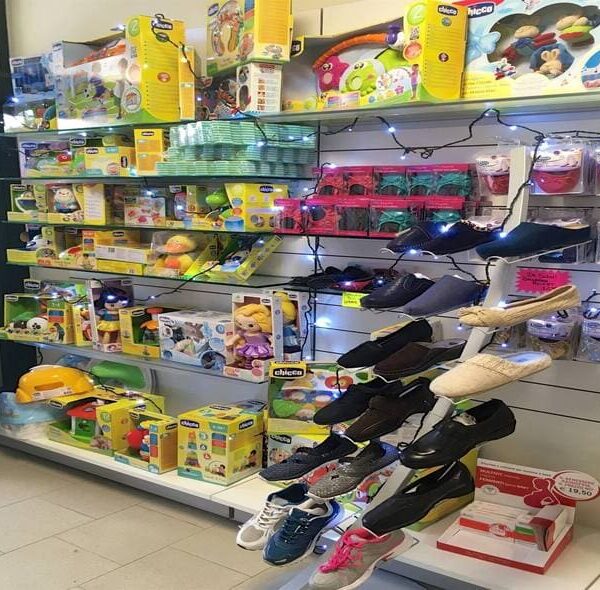 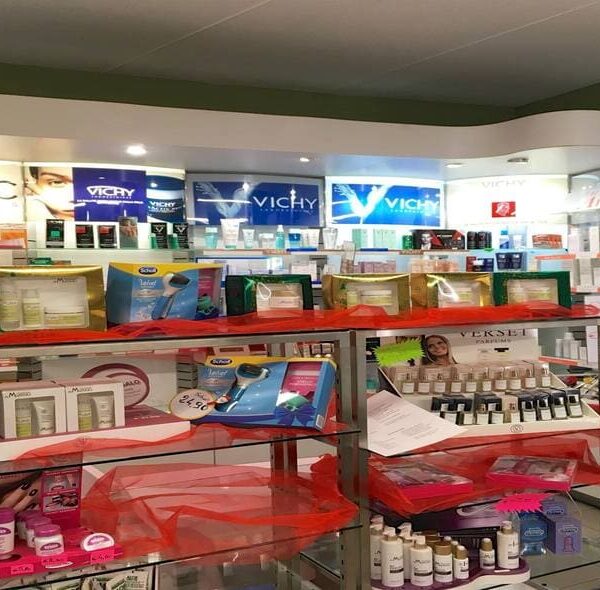 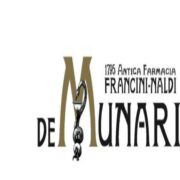 An ancient activity, whose origin dates back to 1795, a real institution in the city of Asciano. The Pharmacy de Munari was founded by Francesco Francini Naldi, qualified to the profession of apothecary by the Medical College of Florence, and has since remained the property of the family, now in the tenth generation.

The premises, since the beginning, are located in the palace owned by the Francini Naldi, in Corso Matteotti, in the city center. A unique place with a long history, built on a Roman villa dating back to the first century AD, where you can still admire a polychrome mosaic floor, true uniqueness in classical art.

In recent years, the pharmacy has also opened a new headquarters, located in via Martiri della Libertà. Among the many items available, also creams, cosmetic products and special concentrated active ingredients, produced directly from the pharmacy de Munari, which combine efficacy and dermocompatibility.