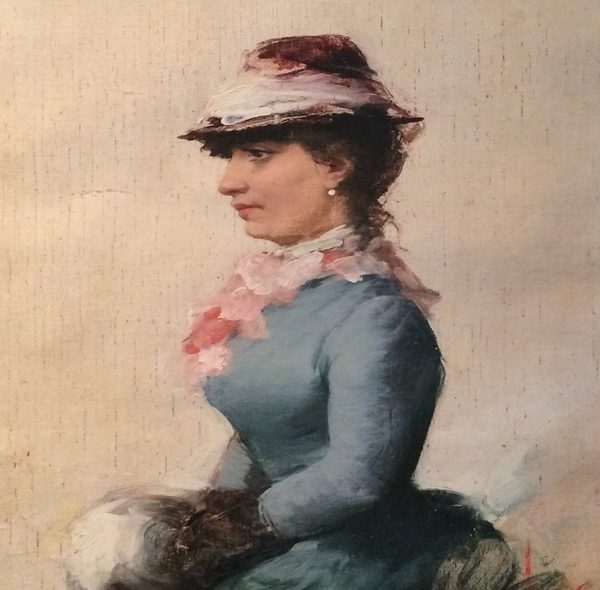 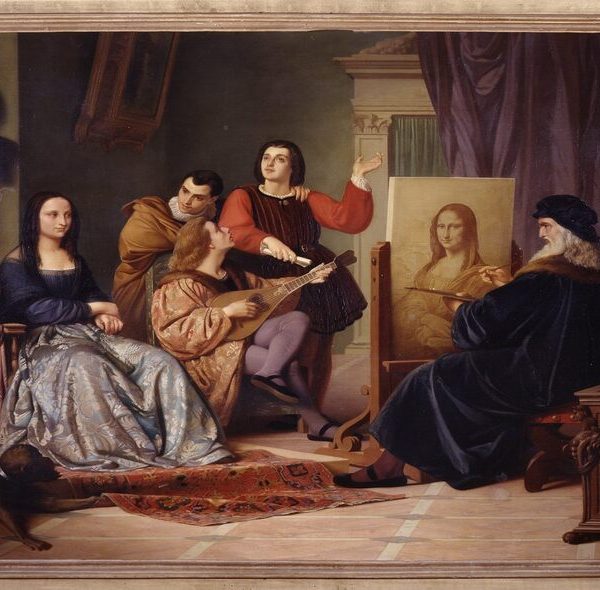 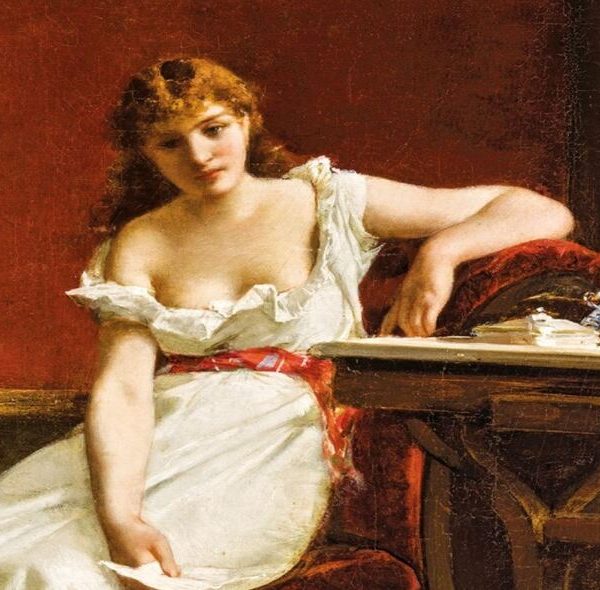 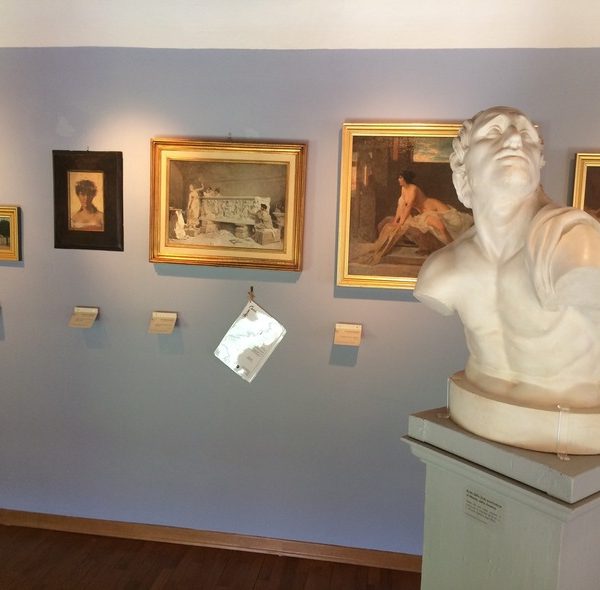 The Cassioli Museum opened its doors for the first time in 1991: inside, impossible to see the rich legacy of the prestigious Torboli family, originally from Asciano, which has enriched the city with its great artistic heritage.

The Museum is the only place in the province of Siena dedicated entirely to Sienese painting of the nineteenth century. In the first section, there are sketches and completed works of those who were the protagonists of the Academy of Fine Arts of Siena, directed by Luigi Mussini from 1851 to 1888. In the second, instead, is present the artistic path of Amos Cassioli, defined by Pietro Selvatico “the first among the Tuscan portraitists“.

In 2007, the Cassioli Museum has been redesigned with the increase of numerous works in storage by the Art Institute “Duccio di Boninsegna” of Siena.